The question: ” When traveling on your yacht, do you, as an owner, ever offer the captain or crew the use an empty guest cabin rather than the confined crew quarters? Captains, would this be unusual? “

As a former yacht captain and crew. I have only stayed in a guest cabin a handful of times. If the owner offered it to the crew, it would likely still be turned down, and let me tell you why…

This is a guest cabin on a yacht:

This isn’t just how it looks for the one day that the photographer took the picture, this is the level of perfection expected ALL OF THE TIME! There is a team of people whose job it is to make sure that every surface is polished, every pillow case is ironed, every crevice gone over with a q-tip.

If my crew stays in this cabin, that means someone has to clean it back up and get it back into this pristine shape: changing all the bedding, ironing all the sheets, removing fingerprints and lint from anything you might have touched, and don’t even get me started if you used the head and messed up the perfectly folded toilet paper!!! I’m not kidding.

It’s a lot of work for somebody on the crew, and it’s not fair to make them do that work when the person has a perfectly good cabin that doesn’t need this level of detail to be kept tidy.

Now that being said, the times that I most often utilize guest cabins are for major transits. The owner is not around, no guests aboard, and we are just in work mode. If I need to get this boat from Ft. Lauderdale to St. Barths. The owner is not gonna come for the ride. It’s uncomfortable and boring, and I have to be there way before the boss wants to use his boat because the good slips fill up fast. So I let the delivery crew use the guest cabins for the few days of sailing it takes, and then I have the cabins deep cleaned once we arrive.

After the boat is to pristine again, we all go back to fingerprint wiping mode. 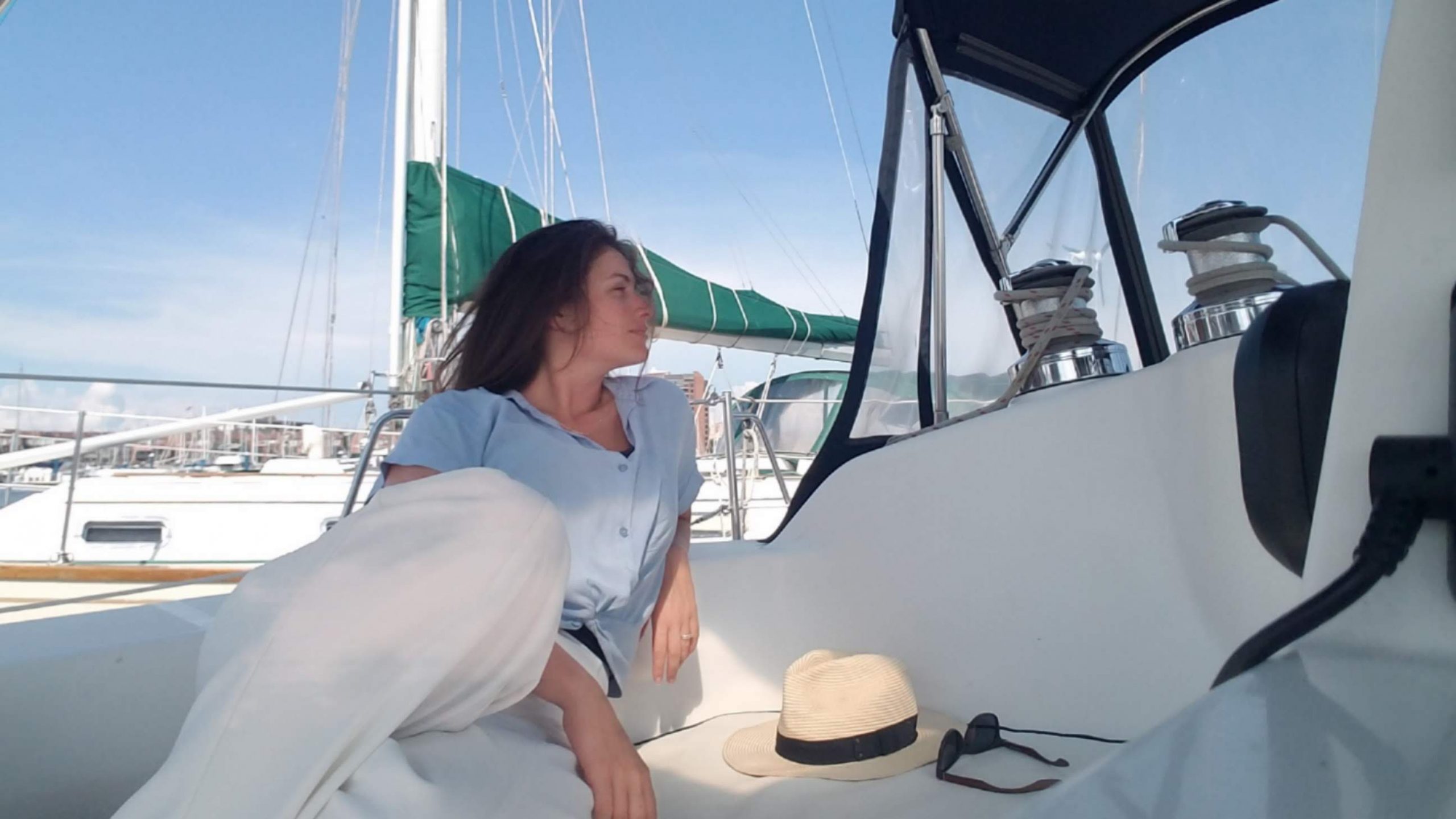 What is it like for a sailor in the middle of the sea? 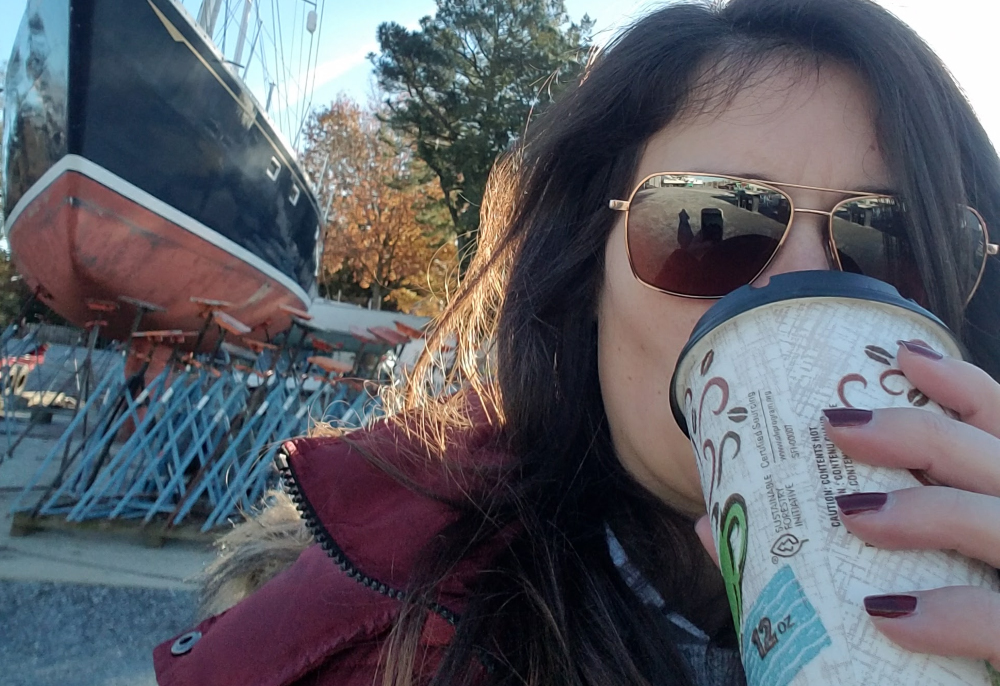 Other places to find Captain Boomies